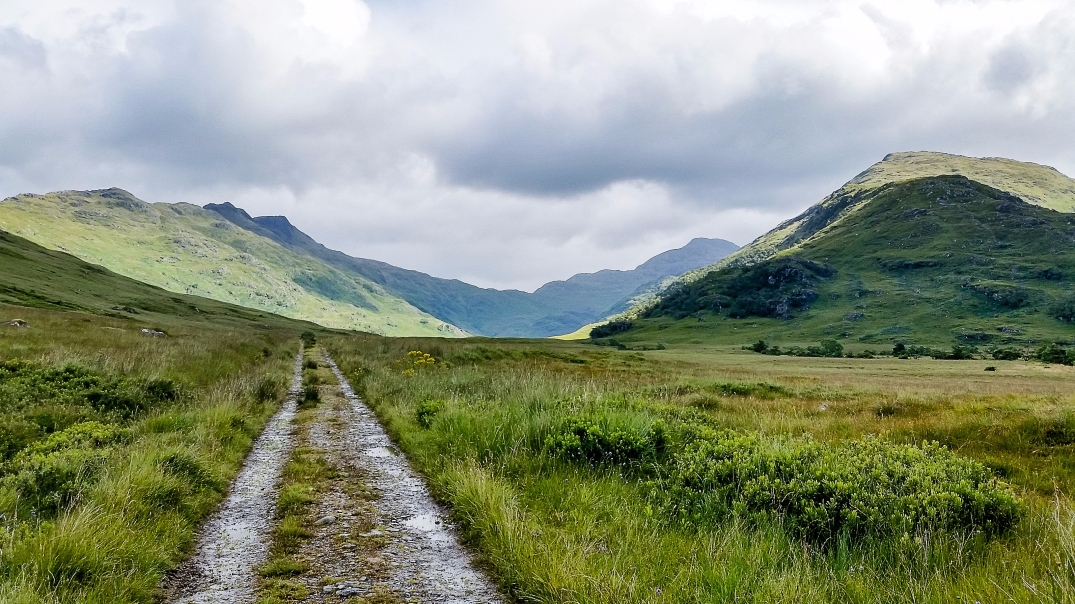 “Boys will be boys”

is a statement which is said usually after a boy acts in a way that millions of boys have acted for thousands of years. There is a pattern that every boy follows as they grow from a boy to a man. According to Robert Lewis in his book, Raising a Modern Day Knight, there are three stages that every boy goes through:

The first stage usually falls between birth to 18 years old. During this stage, the rut which must be followed is that God has placed the parents in authority over the child and to rebel against authority is to rebel against God. Obedience is so important to teach during this time. It is paramount to parenting to teach children that authority is God-given and that authority must be obeyed as they teach and direct according to God’s Word (Ephesians 6:1). Telling a child “no” does not destroy their creativity. Giving a child boundaries gives the child a framework within to interact and explore as well as exposes patterns or ruts that teach the will to obey.  When I play a ball game with my son, I give him the boundaries of the rug and how high he can hit it. He is allowed the creativity of how he will block and hit the ball within the boundaries of the rules given. These rules are for his safety as well as to avoid breaking fragile knick-knacks in the living room.

This stage is the foundation for how the boy will interact with other boys, as well as a boss or his future spouse someday. During this stage we see boys wanting to wrestle with their fathers to test strength, and during these times of wrestling the father’s strength is seen and respected by the son which establishes the father to son relationship. When the father and son wrestle, the father is showing his son strength under control.

During the junior high years, this wrestling aspect is seen by the way the hierarchy of boys is displayed. The strongest and fastest boy is the usually the most popular. As I taught for 12 years, each year I saw this play out with the junior high boys. The will of the young man who was followed was not always the God-honoring will, but the will of the strongest and fastest boy ruled. The rut that needs to be paved during this time is: we follow God’s will, not man’s will—Hebrews 12:9: “Besides this, we have had earthly fathers who disciplined us and we respected them. Shall we not much more be subject to the Father of spirits and live?”.

The will to obey will be tested from many different angles in the junior high years. The boy will be asking the question, “Do my parents really care about whose will I obey?”. Boys will be testing to see who is in charge. They are beginning to flap their wings. Parents should not run to get out of the way. This is now the time more than ever that parents need to lovingly and graciously teach the them to fly.

During the high school years, the will to obey is played out in many areas. This is when more responsibility and freedom is given. Parents should not mentally and spiritually check out. Do not run from angry words, or a slammed door. These are just tests to see if the will to obey is in play. This stage of the will to obey is carried out when curfew is set and then broken. The young man will be asking, ‘’Do they really mean what they said about being late?”. Ruts during this time can be established, but they are established by consistency. The way to establish new ruts is to ask forgiveness of inconsistent responses and then follow that time with consistent responses to inappropriate behavior.

May God give us grace to establish the rut of obedience during the will to obey stage.

This is a text widget, which allows you to add text or HTML to your sidebar. You can use them to display text, links, images, HTML, or a combination of these. Edit them in the Widget section of the Customizer.
%d bloggers like this: